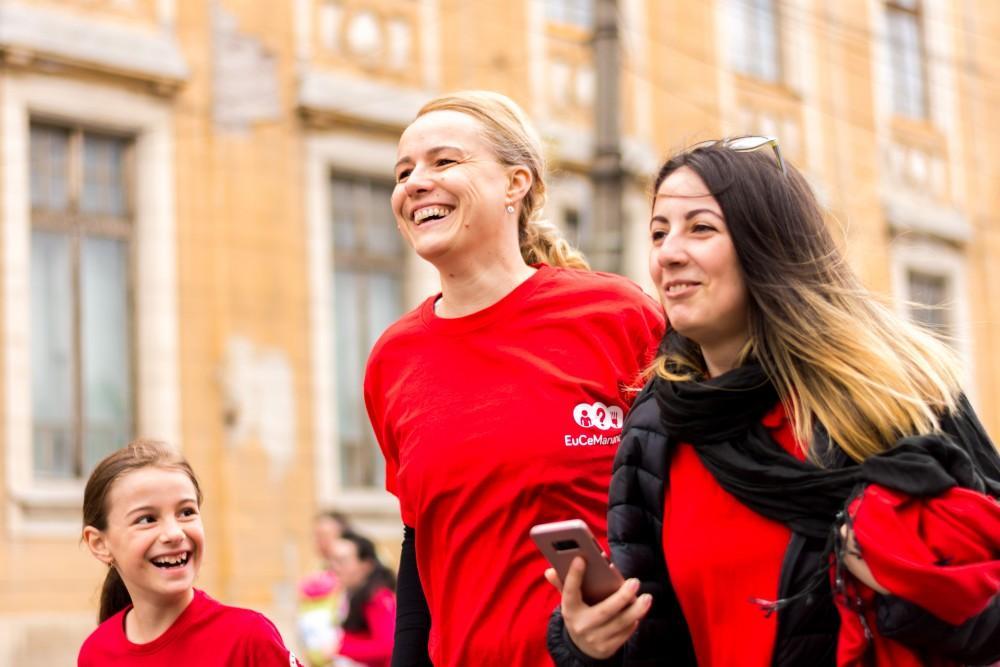 There is new research out that suggests that first-time marathon runners could help reduce their vascular age — the age of one’s arteries — by up to four years. (https://www.sciencedirect.com/science/article/pii/S073510971938369X?via%3Dihub) The study's purpose was to determine whether the rigorous training for a first-time marathon can reverse stiffening of the aorta due to age. The results of the study were straightforward and impressive. Even at relatively low exercise intensity, training for and completing a marathon both reduce blood pressure and aortic stiffness to approximately a 4-year reduction in vascular age. There was even increased vascular rejuvenation seen in older, slower individuals.

For the study, researchers followed 138 untrained and healthy first-time marathon runners over a six month period ahead of the 2016 and 2017 London marathons, including the two weeks post-marathon. According to the report, study participants had no significant past medical or cardiac history, and were not running for more than two hours per week at baseline. The average of the participants was 37-years old, but ages ranged from 21 to 69, and 51% of them were female.

All the participants were directed to follow the 17-week "Beginner’s Training Plan" provided by the London marathon’s web page, which consisted of approximately three runs per week that increase in difficulty each week. Researchers did allow participants use other training programs. The average running time for female marathoners was 5h40min, and for males it was 4h50min.

As with everything in our bodies, blood vessels stiffen with age. One of these blood vessels is the aorta, which is the highway that carries oxygenated blood to our muscles and organs. Decreasing elasticity in the aorta has been associated with heart disease, kidney disease, and dementia, among other problems.

Tests of the marathon runners in the study showed that their aortas had increased flexibility during the training process, so much so that they looked about four years younger after the training period. Additionally, the systolic (top number) and diastolic (bottom number) blood-pressure measurements dropped an average of four and three points, respectively, for each runner. Encouragingly, older runners saw the greatest health improvements. "We were gratified to see that it's possible to improve things in older people that you think would have established irreversible changes," said study co-author Dr. Charlotte Manisty, a cardiologist at the University College London.

For those of us who don't fancy ourselves runners, it is still possible that the benefits extend to other cardiovascular exercises like cycling. Dr. Manisty pointed out that workout regimens tend to be more successful if someone is training with a goal in mind.

It's certain that for many, marathon training still sounds daunting, but finishing times for the study participants were about a half-an-hour slower than for typical marathon runners. Nevertheless, all participants showed significant vascular improvement. "This is running for health benefits for normal, real-world people running real-world marathons." 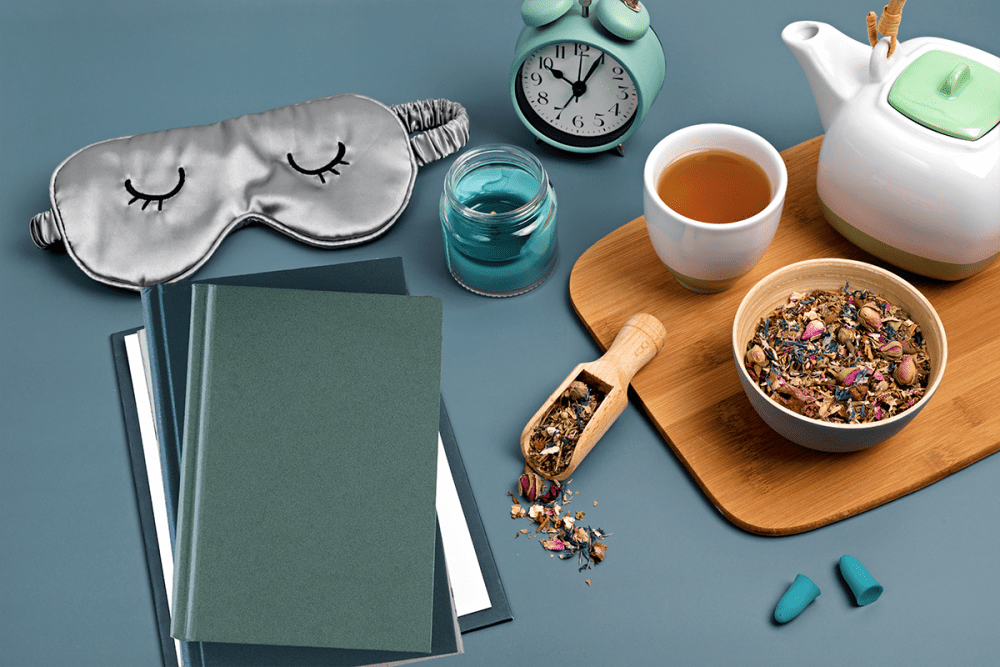