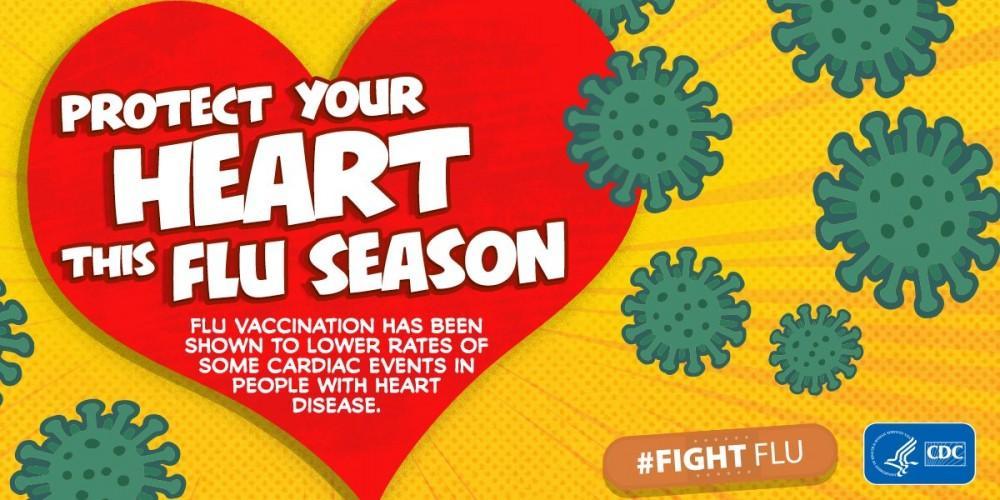 Among adults hospitalized with flu during recent flu seasons, heart disease was one of the most commonly-occurring chronic conditions—about half of adults hospitalized with flu that season had heart disease. Studies have shown that influenza is associated with an increase in heart attacks and stroke. A 2018 study in the New England Journal of Medicine found that the risk of heart attack was 6 times higher within a week of confirmed flu infection. These findings were most pronounced for older adults and those experiencing their first heart attack.

"Previous to our study, there had been suggestions between the link, but our study shows just how common it is," said lead author Eric Chow, an infectious-disease fellow at University of Washington School of Medicine, who worked as an epidemic intelligence service officer, or "disease detective," at the Centers for Disease Control and Prevention.

The study underscores the importance of getting a flu shot early. "There are few respiratory viruses we have a vaccine for," he said. "Get a flu shot."

Dr. Mark L. Meyer received his M.D. from the Yale University School of Medicine and his J.D. from Yale Law School. He has a private cardiology practice in Manhattan. 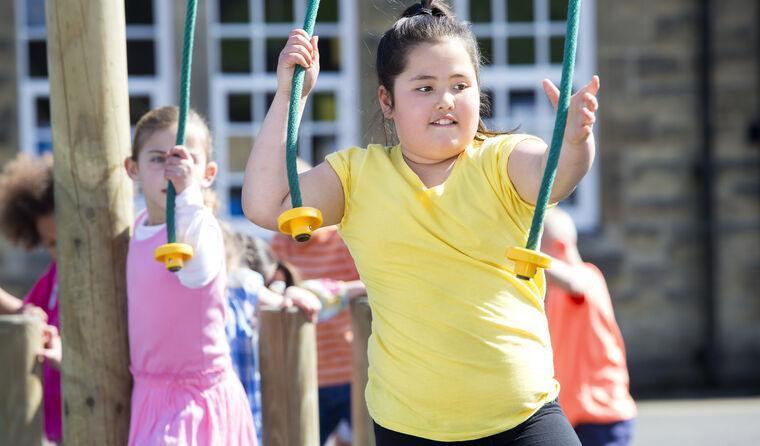 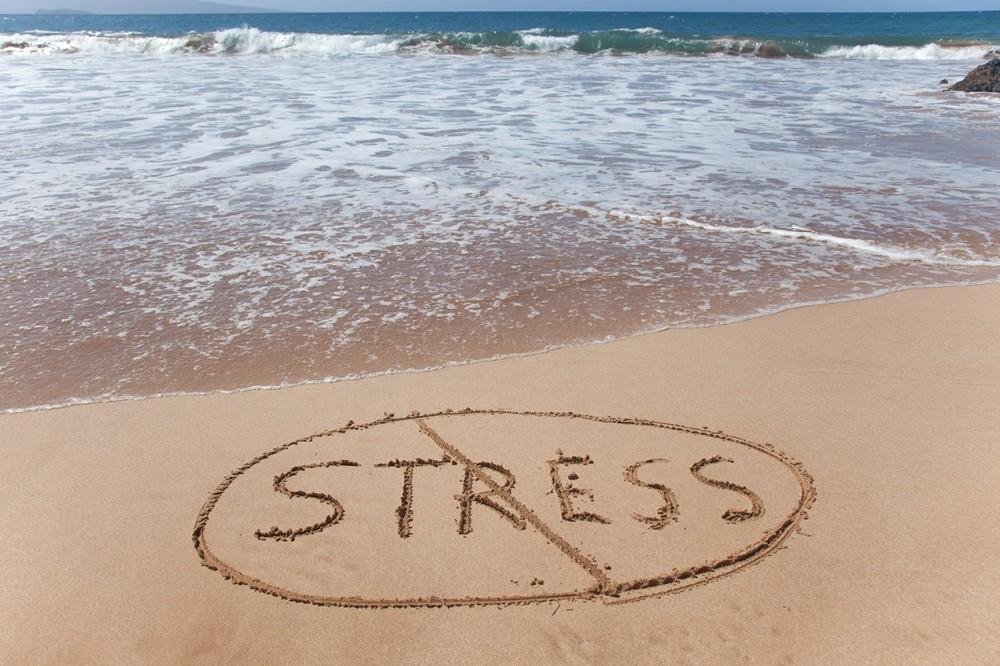 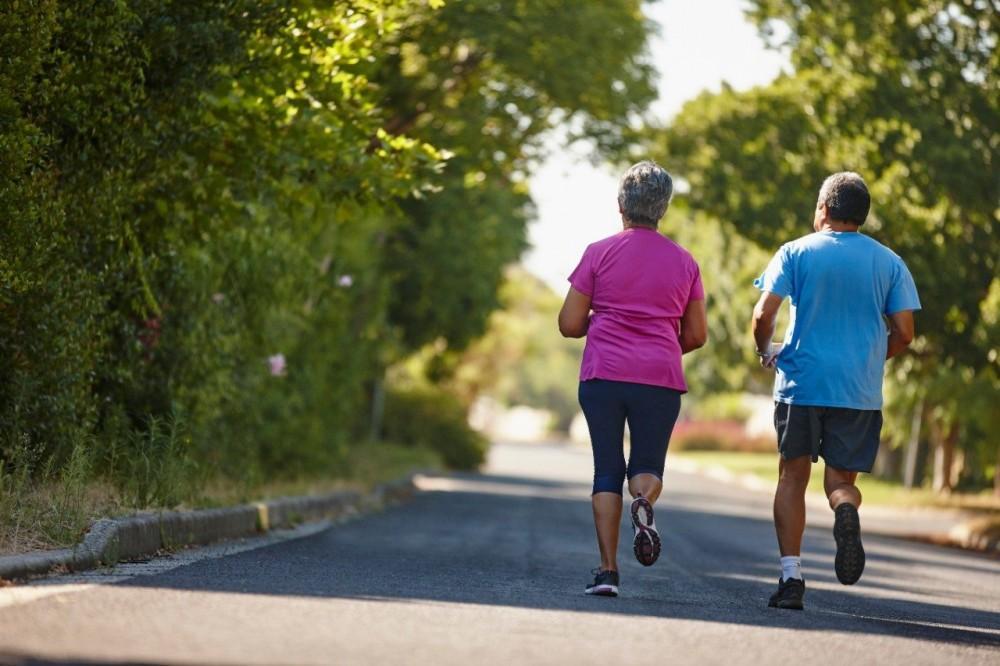 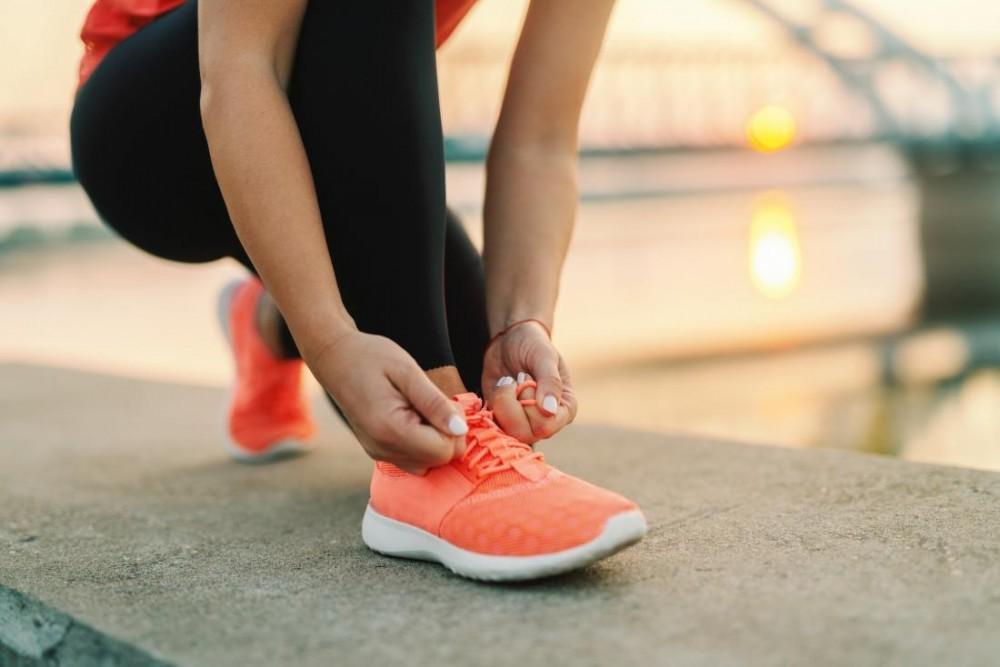