Dehydration May Increase Risk Of Death By Up To 20% 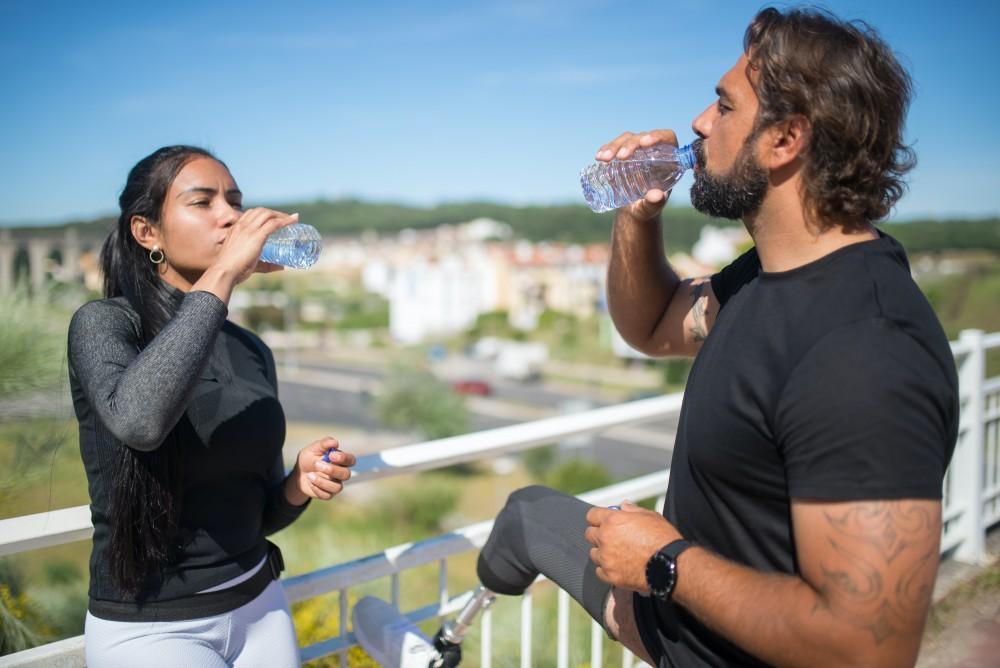 A new study has found that not consuming enough water can increase the risk of death by 20%. The study, conducted by a team of researchers from various institutions, analyzed data from over 20,000 adults and found a clear link between low water intake and an increased risk of death from all causes.

The study used data from the National Health and Nutrition Examination Survey (NHANES), a nationally representative sample of the US population. The researchers analyzed data on the water intake of more than 20,000 adults and followed them for an average of nearly 15 years. They found that those who consumed less than four cups of water per day had a significantly higher risk of death from all causes than those who consumed at least four cups per day.

The researchers note that the study does not prove that low water intake causes an increased risk of death, but rather that there is an association between the two. However, the study does provide strong evidence for the importance of maintaining adequate water intake to maintain good health.

There are several possible reasons why low water intake may be associated with an increased risk of death. One possibility is that low water intake may lead to dehydration, which can have serious consequences for health. Dehydration can cause a range of symptoms, including dizziness, fatigue, and muscle cramps, and it can also lead to more serious health problems such as kidney stones, heat stroke, and seizures.

“People whose middle-age serum sodium exceeds 142 mmol/l have increased risk to be biologically older,” researchers wrote in the study.

Most shockingly, that cohort also had a nearly 20% increase in the risk of premature death, the study suggested. They showed a greater likelihood of developing fatal diseases such as heart failure, stroke, diabetes, dementia, and chronic lung diseases.

Overall, the study highlights the importance of adequate water intake to maintain good health. The authors recommend that adults aim to consume at least four cups of water per day. However, the amount of water needed will depend on a person's age, gender, weight, and level of physical activity. It is also important to remember that water intake can come from various sources, including not just plain water but also other beverages such as coffee, tea, and fruit juices, as well as foods such as fruits and vegetables.

10 Ways To Keep Yourself Hydrated Job burnout is a common problem that can seriously affect your health and well-being. It occurs when you feel overwhelmed and disconnected from your work, leading to feelings of exhaustion, cynicism, and a lack of accomplishment. 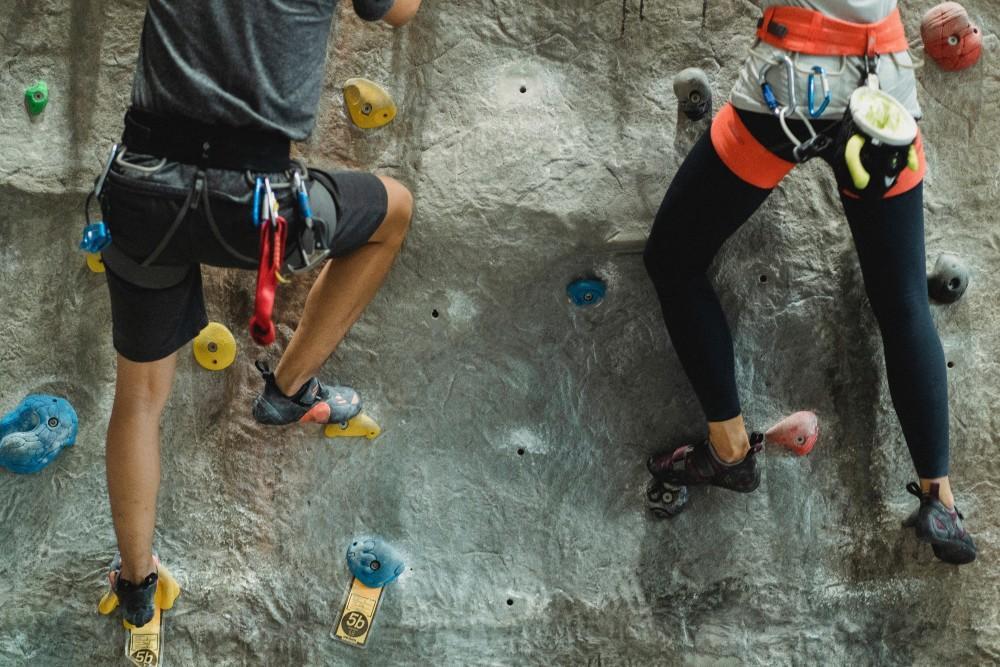 2-Minute Exercise Bursts May Pack A Power Punch For Longevity

A recent study published in the Journal of Physiology found that just two minutes of high-intensity exercise per week can significantly improve cardiovascular health. Short bursts of exercise are also known as high-intensity interval training (HIIT). 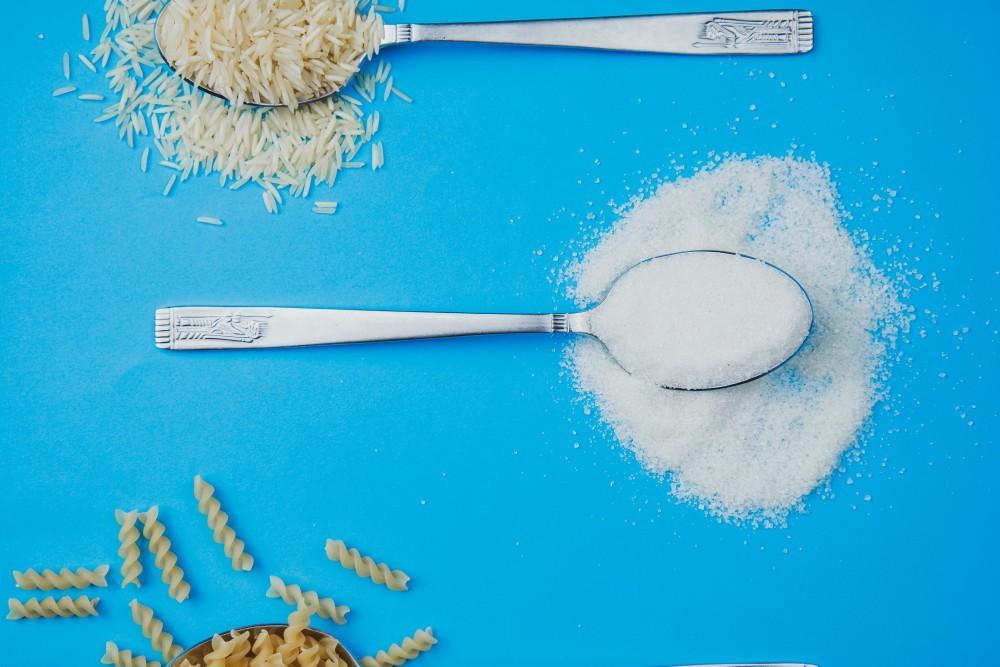 Salt, also known as sodium chloride, is an essential nutrient necessary for the body's proper functioning. However, too much salt can have negative effects on heart health. 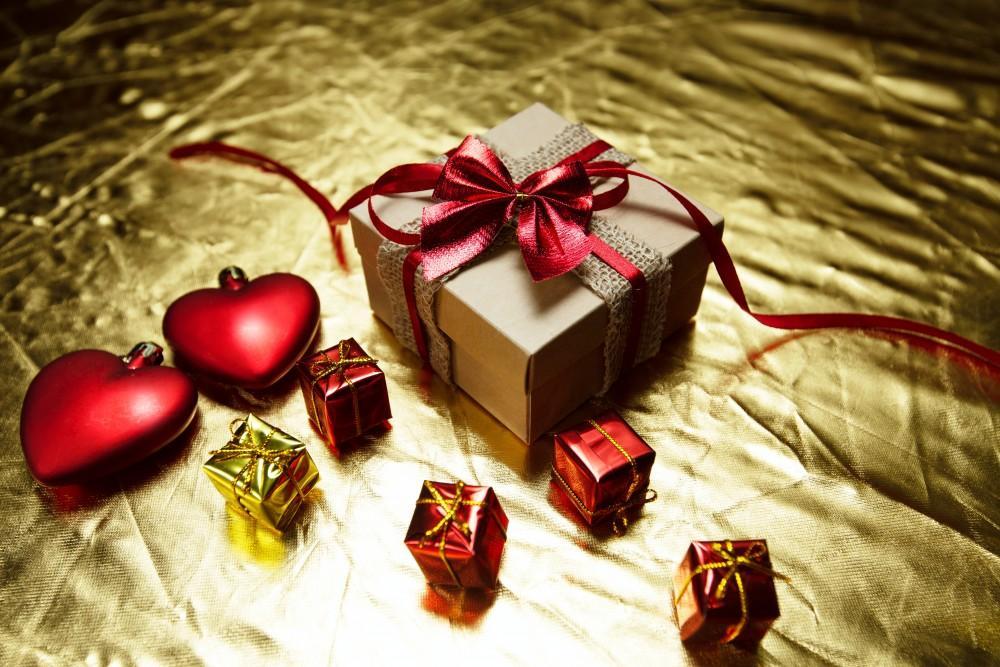 How to Prevent Holiday Heart Syndrome

'Tis the season of giving and receiving, holiday gatherings and overindulgences. The combination can create what Dr. Philip Ettinger described as "Holiday heart syndrome" (HHS) for the first time in 1978. 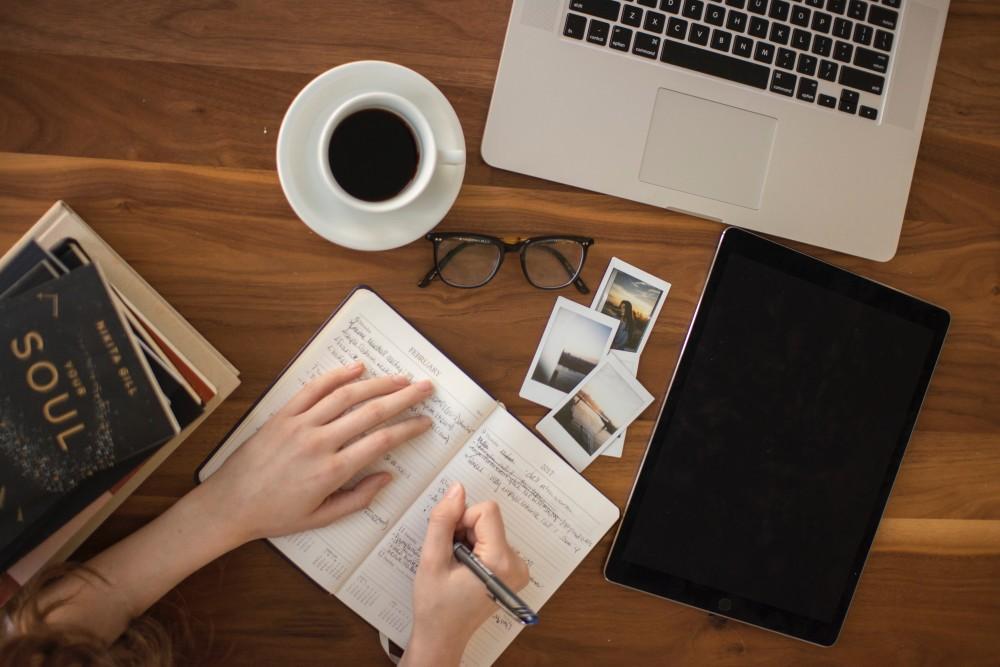 Hello, and welcome to my blog. With a new website, and new office (soon), and the fact that my children keep telling me to be more tech-savvy, I thought it was time to join the blogosphere.