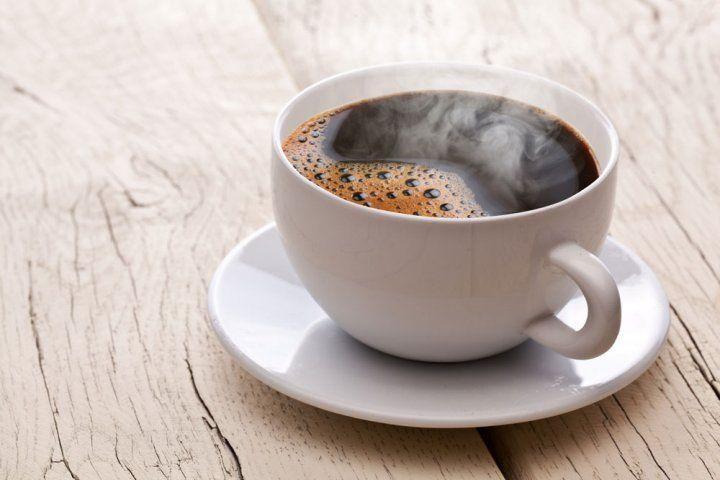 In the largest study of its kind, an investigation by UC San Francisco has found no evidence that moderate coffee consumption can cause cardiac arrhythmias.
In fact, each additional daily cup of coffee consumed among several hundred thousand individuals was associated with a 3 percent lower risk of an arrhythmia occurring, including atrial fibrillation, premature ventricular contractions, or other common heart conditions, the researchers report. The study included a four-year follow-up.
The paper was published July 19, 2021, in JAMA Internal Medicine.
“Coffee is the primary source of caffeine for most people, and it has a reputation for causing or exacerbating arrhythmias,” said senior and corresponding author Gregory Marcus, MD, professor of medicine in the Division of Cardiology at UCSF.
“But we found no evidence that caffeine consumption leads to a greater risk of arrhythmias,” said Marcus, who specializes in the treatment of arrhythmias. “Our population-based study provides reassurance that common prohibitions against caffeine to reduce arrhythmia risk are likely unwarranted.”
While some professional societies suggest avoiding caffeinated products to lower the risk for arrhythmia, this connection has not been consistently demonstrated – indeed, coffee consumption may have anti-inflammatory benefits and is associated with reduced risks of some illnesses including cancer, diabetes, and Parkinson's disease.
In the new study, UCSF scientists explored whether habitual coffee intake was associated with a risk of arrhythmia and whether genetic variants that affect caffeine metabolism could modify that association.
Their investigation was conducted via the community-based UK Biobank, a prospective study of participants in England’s National Health Services.
Some 386,258 coffee drinkers took part in the coffee research, with an average mean age of 56 years; slightly more than half were female. It was an unprecedented sample size for this type of inquiry.
In addition to a conventional analysis examining self-reported coffee consumption as a predictor of future arrhythmias, the investigators employed a technique called “Mendelian Randomization,” leveraging genetic data to infer causal relationships. As those with the genetic variants associated with faster caffeine metabolism drank more coffee, this analysis provided a method to test the caffeine-arrhythmia relationship in a way that did not rely on participant self-report and should have been immune to much of the confounding inherent to most observational studies.
With a mean four-year follow-up, data were adjusted for demographic characteristics, health, and lifestyle habits.
Ultimately, approximately 4 percent of the sample developed an arrhythmia. No evidence of a heightened risk of arrhythmias was observed among those genetically predisposed to metabolize caffeine differently. The researchers said that higher amounts of coffee were actually associated with a 3 percent reduced risk of developing an arrhythmia.
The authors noted limitations including the self-reporting nature of the study, and that detailed information on the type of coffee – such as espresso or not – was unavailable.
“Only a randomized clinical trial can definitively demonstrate clear effects of coffee or caffeine consumption,” said Marcus. “But our study found no evidence that consuming caffeinated beverages increased the risk of arrhythmia. Coffee’s antioxidant and anti-inflammatory properties may play a role, and some properties of caffeine could be protective against some arrhythmias.”
Author 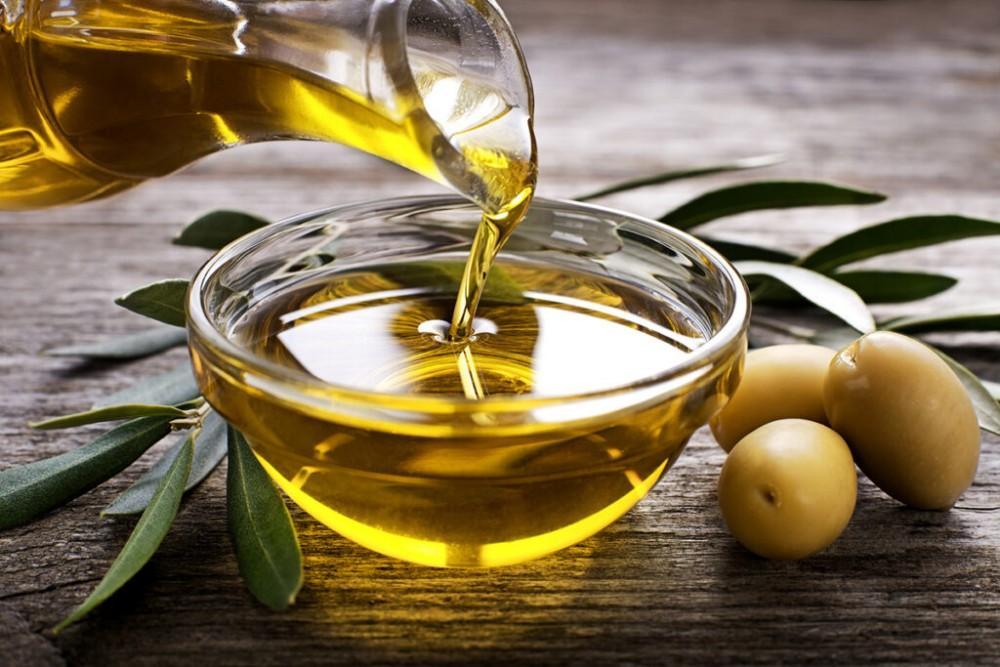 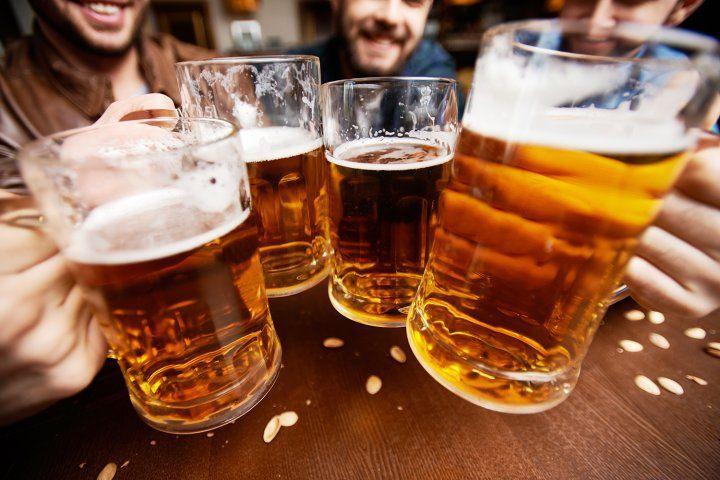 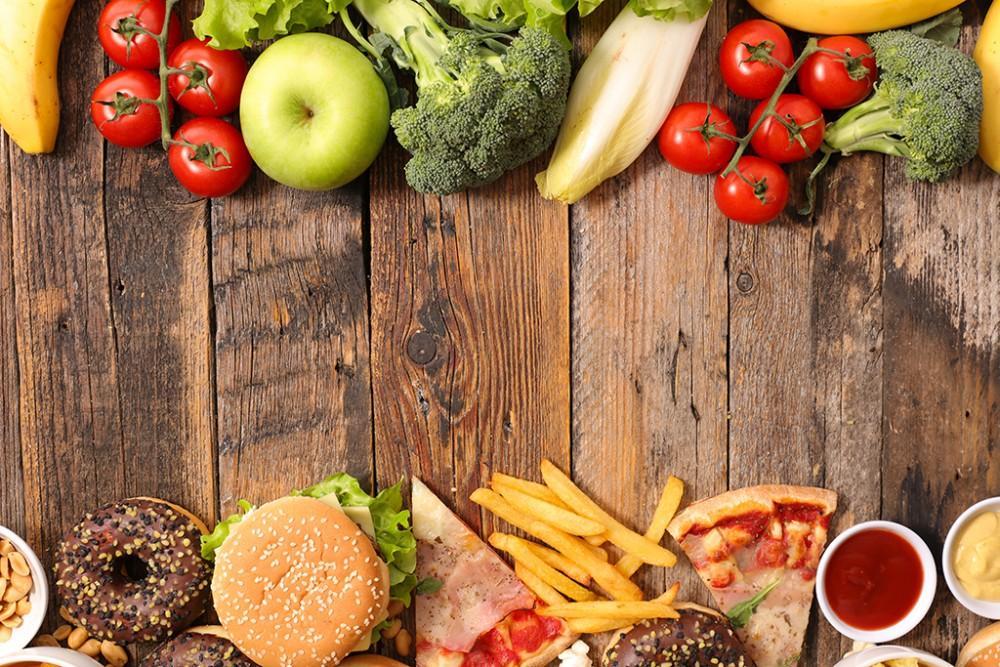 No one food is a magic bullet, and no one food will doom you. The reality is that most people eat both good and bad foods. Most of us try to eat a wholesome, balanced diet and whenever possible couple it with other healthy activities like regular exercise. 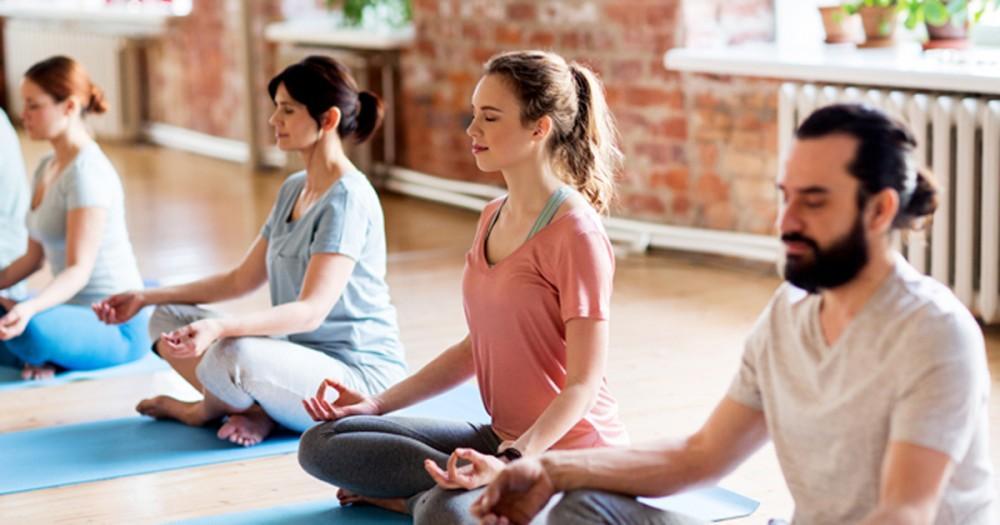 New Study: Yoga Appears To Be A Promising Therapy For Recurrent Vasovagal Syndrome

You may know that vasovagal syncope is fainting due to stress that can cause sudden drops in blood pressure and heart rate. In a new study, yoga appears superior to standard therapy. 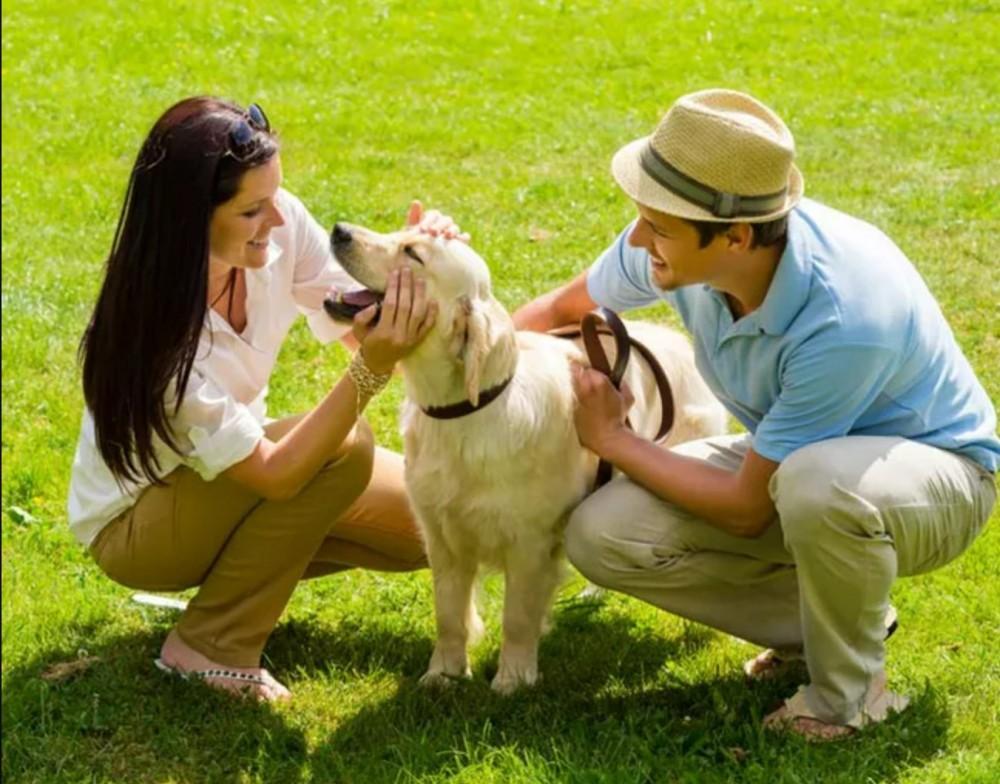 Pets Can Be Good for Your Heart, and Studies Appear To Prove It

If you have a pet, you already know the joy and love they can bring to your life. Now science is confirming just how good they really are for you — both mentally and physically.